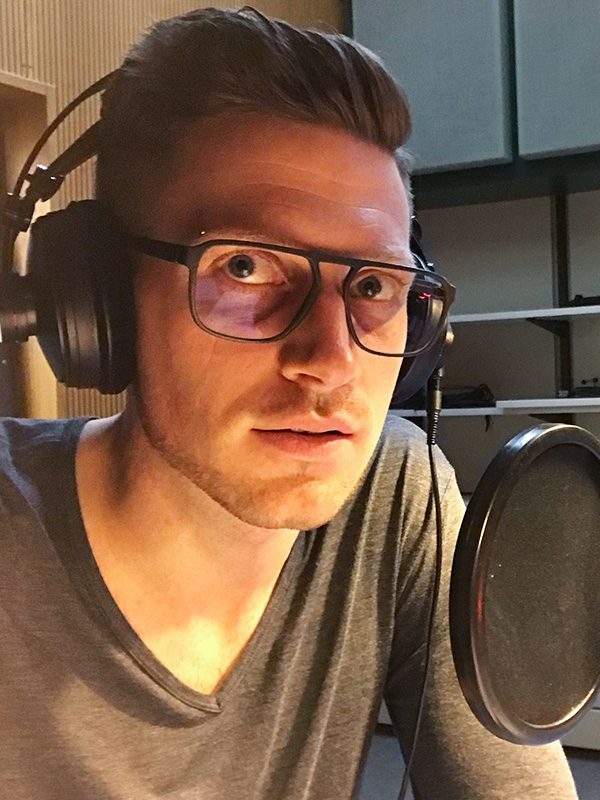 Markus Pfalzgraf is an assistant lecturer at HdM Media School.

He works as a political correspondent for both public radio and television with a strong focus on multimedia. Additional assignments in Hongkong and Mainland China as well.

Markus Pfalzgraf studied Political Science, Dutch and History in Münster and Amsterdam, took summer classes in Belgium and California. After some freelance work for newspapers and magazines, he became an online video news editor at one of Europe’s largest video news agencies, situated in Amsterdam, before joining the public broadcasting service.

Now he also reports on comic books, moderates and participates in panels and discussions.