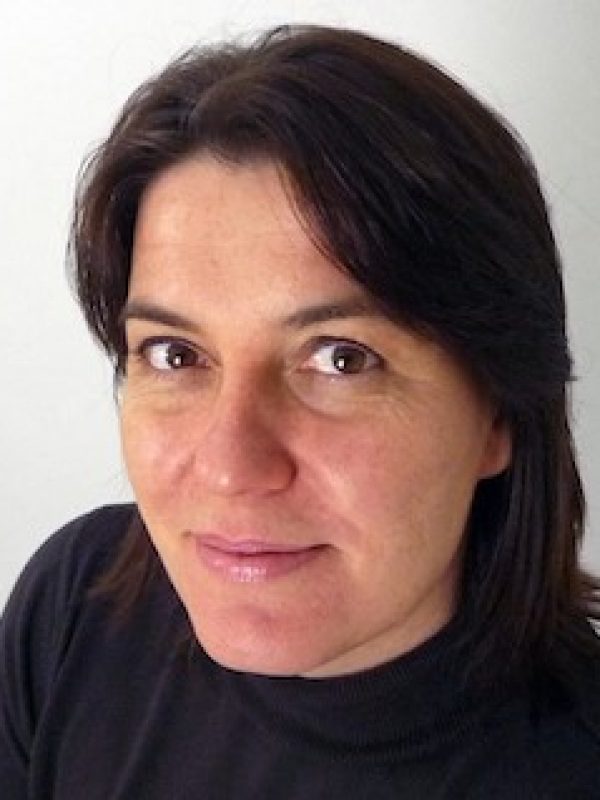 Marijke van den Berg is the Curriculum Coordinator of the School of Journalism.

As coordinator and lecturer of journalism she is involved in the course ‘Stowtelling in Journalism’, in which the DIALOGUE project will be embedded. Her focus is on Media Innovation, foreign journalism and investigative storybased journalism.

She has dedicated the last two years of her work at Windesheim at renewing and improving journalism education. Before joining the School of Journalism in 2013, Van den Berg worked as a journalist for 25 years, the last 15 years for the international broadcaster Radio Netherlands Worldwide, first as a producer and later on as reporter for radio, internet and television. Her work took her to different corners of the world.

Marijke is Master of Political Science and International Relations (University of Amsterdam) and studied at the Yonsei University in Seoul, South Korea. Prior to that she studied Journalism at Windesheim University of Applied Sciences.