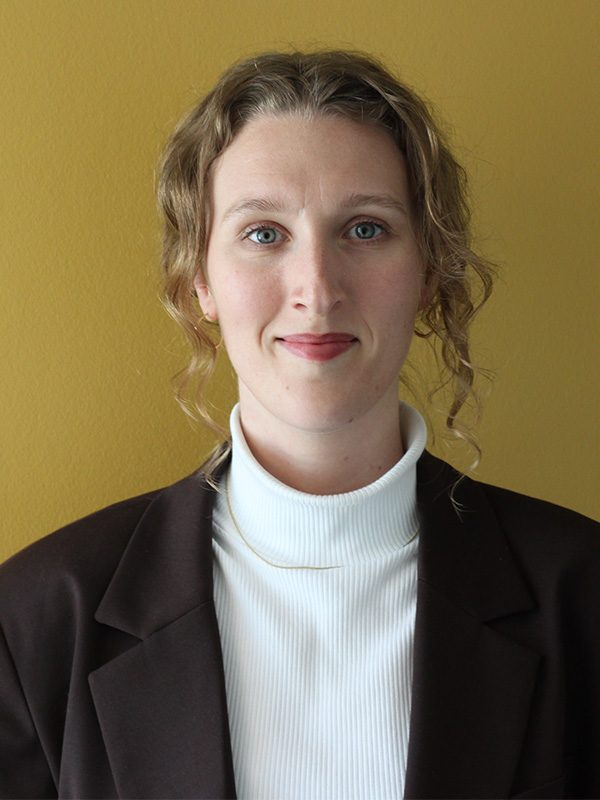 Johanne Haagerup is a journalist and an assistant professor at the Danish School of Media & Journalism, employed since September 2019.

Before joining DMJX as a teacher, Johanne worked at DR, the Danish Broadcasting Cooperation from 2017 to 2019, telling stories of the lives, politics and people of the southernmost region of Denmark to both regional and national platforms.

She graduated from DMJX herself in 2017, where during her B.A. she worked 1,5 years at the national newspaper Berlingske and studied Small States Theory and Icelandic Culture at the University of Iceland for 4 months.

Ever since she became a journalist, the mindset of constructive journalism has been the backbone of her reporting. She also co-edited the book “Constructive News: How to save media and democracy with journalism of tomorrow” from 2017.

Since September 2019 Johanne has taught, developed and coached at the program for Dialogue Based Journalism at DMJX.

The two semesters fall 2020 and spring 2021 Johanne was the project coordinator for the DIALOGUE project.