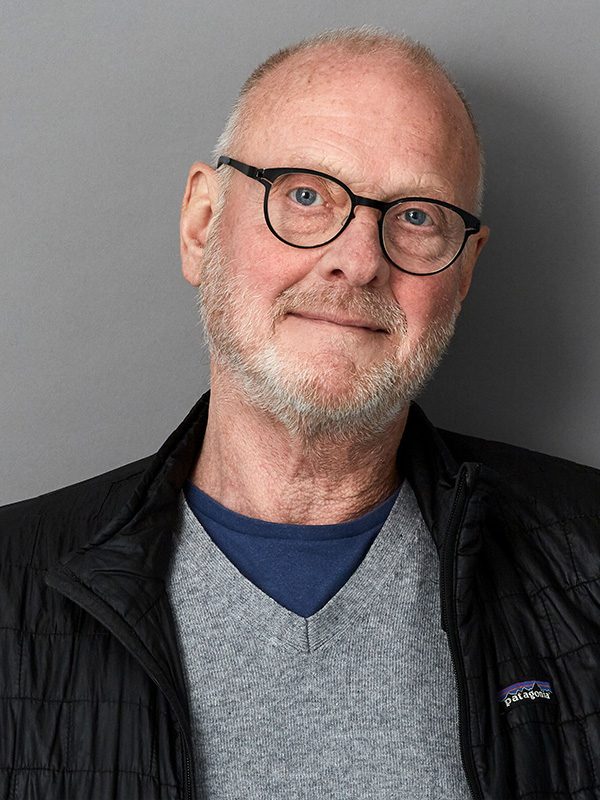 Hans Henrik Laier has been associate professor at the Danish School of Media & Journalism since 1994.

His fields are TV documentary, visual storytelling and dialogue based journalism. He has dedicated the last 3 years to teaching the module “Dialouge based journalism on social media” on the 7th semester of the Journalism programme.

The last 8 years he has been in a part time position at DMJX. The other part of his professional work is centerd around storytelling on different platforms. At present, as producer and partner/owner of Picturewise Film. A company that is involved in feature and documentary film production. Hans Henrik Laier contributed to the publication ” Public Srevice Nu og i fremtiden” (2010, Ajour).

From 1995 to 1998 he was the head of the Photo Journalism programme, from 2000 to 2006 the head of the Television programme at DMJX. Prior to that he was working as an editor and television producer – partly in own company and partly at the Danish Broadcasting Corporation.

Hans Henrik Laier has a background in Dramaturgy and theatre as a set designer and production manager.