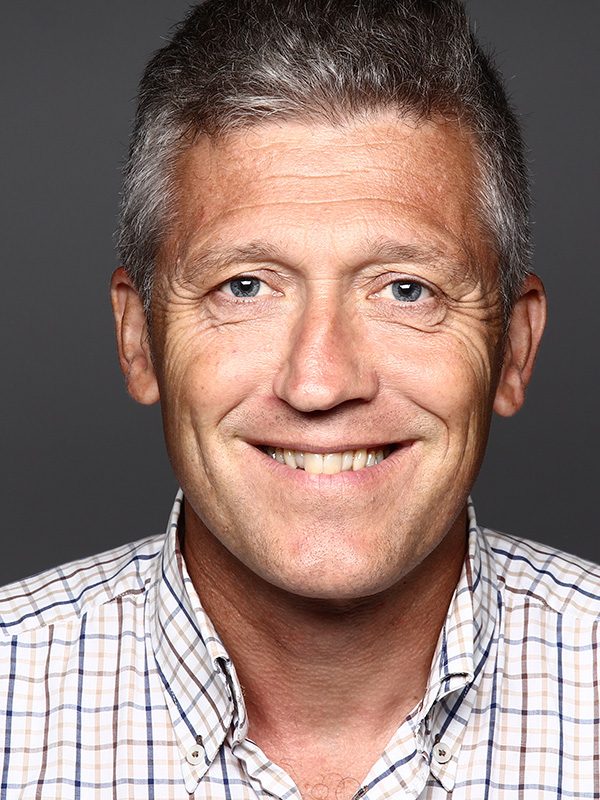 Erik Van Schaik is International Coordinator of the School of Journalism.

He also coordinates the Graduation Phase of the Bachelor program and oversees the contacts with alumni and professionals in the field.

Van Schaik studied European History at Utrecht University. He has worked for twenty years as journalist, first as foreign editor at regional newspapers, and from 2005 until 2010 as newsroom editor and newsroom chief at the national newspaper Algemeen Dagblad in Rotterdam. From 2010 onwards he works as lecturer in journalism, at the Master program of Vrije Universiteit Amsterdam until 2015 and at the Bachelor program of Windesheim University of Applied Sciences until now.

Van Schaik contributed at the first Conference on Constructive Journalism (2016) as moderator and editor of the accompanying magazine Wat nu. He teaches constructive elements of journalism in different courses and modules, including the dialogue courses at Windesheim.