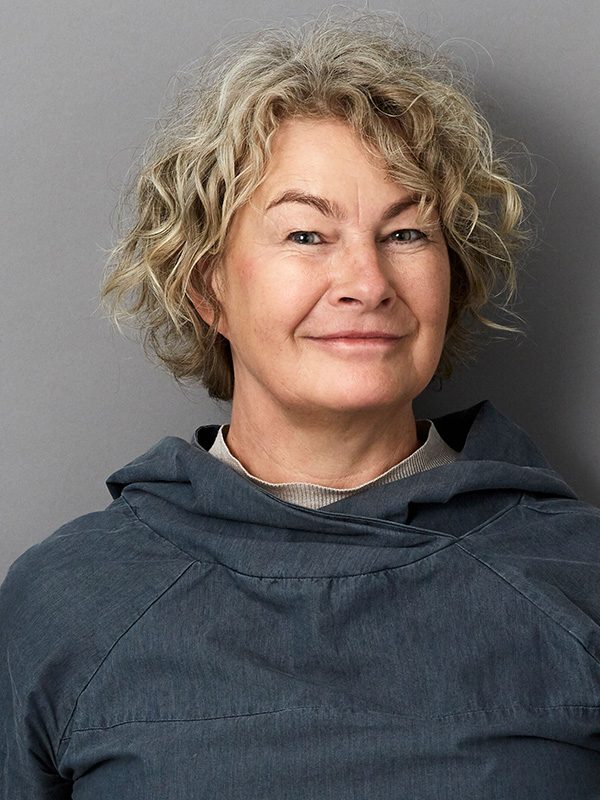 Annette Holm is an associate professor at DMJX in Aarhus, Denmark since 1995.

Her fields are radio documentary, podcast and dialogue-based journalism. Since 2014, she has dedicated most of her time teaching the 20 ECTS course ”Dialouge based journalism” and ”Podcast storytelling for professionals”.

In 2017, Annette Holm finalized a research project on whether a journalism driven dialogue in a Facebook group generates other stories than traditional journalism and how reciprocity was kernel to the outcome of the conversation between users and journalists.

Annette Holm also contributed to the Publication ”Public Service Nu og i fremtiden” (2010, Ajour) with ”What´s in it for me”?, on changing news criteria.

In 2018, she became validated lecturer.

From 2020 to 2021, Annette Holm is a fellow at Constructive Institute focusing on how media can improve the coverage of vulnerable communities.

Before joining DMJX, Annette Holm was a reporter and anchor at the Danish Broadcasting Corporation. She has a B.A. from DMJX in 1984 and a diploma in Analytical Journalism.

Beside her job as a professor, Annette Holm produces radio documentaries. Since 2016 she has produced ”Er der brev fra Villy”?, ”Ingrids Gæstebud” and ”De andres blik”, all broadcast at the Danish Broadcasting Corporation.