DMJX is a higher education institution offering five BA courses (with internships as part of the curricula) in Journalism, Photo Journalism, Communication, Media Production and Management, TV and Media Production and Visual Communication (Interactive Design, Graphic Design, Creative Commucation, Photographic Communication). Around 2000 students are permanently enrolled in these BA programmes with about 1200 in journalism. Furthermore, it offers a range of further

education courses. DMJX has a permanent staff of about 100 plus additional teachers from the industry. It has two campuses in Aarhus and Copenhagen.

DMJX brings a strong international network into the DIALOGUE consortium. Each of the BA courses at DMJX has a least one international semester programme to be offered both Danish and international exchange students. These programmes are further developed through different projects with support from the EU-ICI-ECP programmes. This covers for Interactive Design the EU-Australia mobility project INTERACTive Studios & Innovation Networks for Future Design Careers. For

DMJX researchers who will be connected to the project are Jakob Linaa Jensen with the research project “Political and Democratic use of Social Media” and Kirsten Bonde Sørensen with the research project “How to integrate Design Thinking in Journalism Education”. The coordinator of the DIALOGUE project, Inger Munk has been project coordinator of the EU-ICIECP projects, and is Consortium coordinator for the Mundus Journalism Masters Consortium. DMJX has run modules in “user involvement” as part of the ordinary curricula for three years with projects involving Danish Media/organisations like Danish Red Cross and Jyske-Fynske Medier. 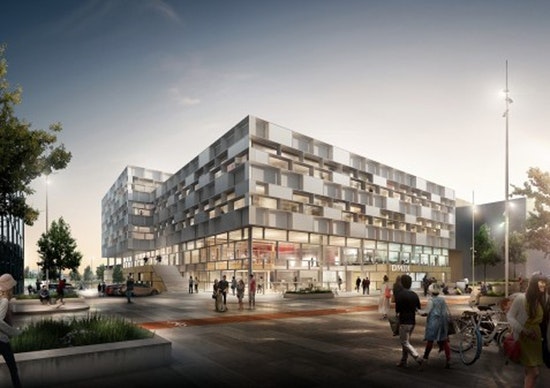 In 2017, the Department of Business, Media and Law has appointed Dr. Liesbeth Hermans as Professor of Constructive Journalism. She contributes to the minor program as well as to specific research in the field of constructive journalism and its effects on audiences, in which students participate. Other communication scientists the school employs, are both active as researchers for the lectorate and as lecturers throughout the Bachelor program. Their fields of expertise cover constructive journalism and extend to associated areas such as media effects, news framing and

disinformation. Their research results in contributions to international scientific publications and conferences. Dr. Hermans closely collaborates with Dr. Nico Drok, Professor of Media and Civil Society at Windesheim and president of the European Journalism Training Association Nico Drok will be the Internal Evaluator of the DIALOGUE project.

Institute of Leadership and Communication Studies in Rabat, Morocco. Within the framework of the European Journalism Training Association (EJTA), lecturers and students contribute to the European factcheck project EUfactcheck. 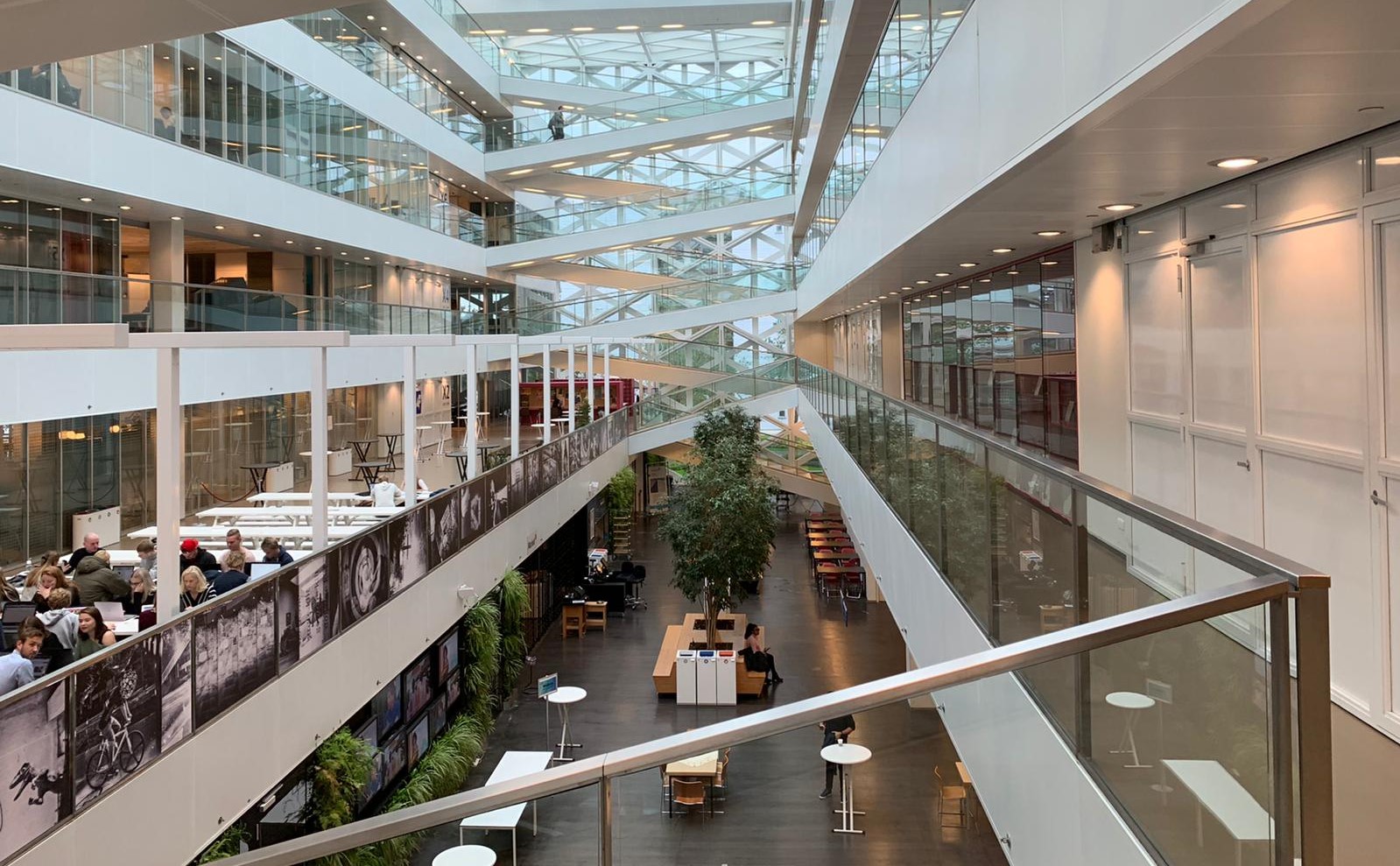 HdM is a university of applied science focused on the field of media. It offers 16 bachelor and 8 master programs related to a broad variety of professional fields in the media and creative industry, including media management, information design and journalism. 140 professors are teaching about 4,800 students. Additionally, HdM runs several minor programs taught in English for incoming students from Europe and beyond. The DIALOGUE strategic partnership is embedded in the international minor program “Journalism & Communication Management”.

As a media university, HdM provides its students and teachers with up-to-date technology in all fields of media production, including a digital newsroom and a state-of-the-art television studio. It has a special expertise in running multimedia newsrooms for educational purposes. The edit.Lab, HdM’s digital newsroom, has been in operation since 2008. It publishes the student’s work on www.edit-magazin.de and also on social media. 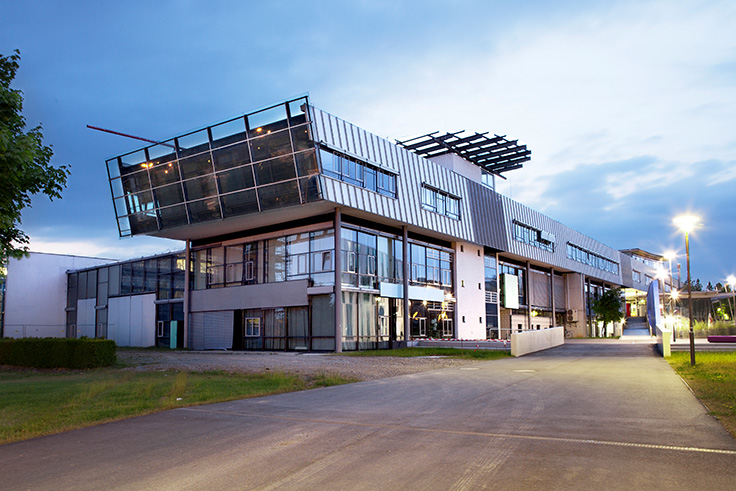 Meet all participating Lecturers
Go to Top
We only use functional cookies to ensure the proper functioning of the website so that we give you the best experience. If you continue to use this site we will assume that you are happy with it.OkPrivacy policy